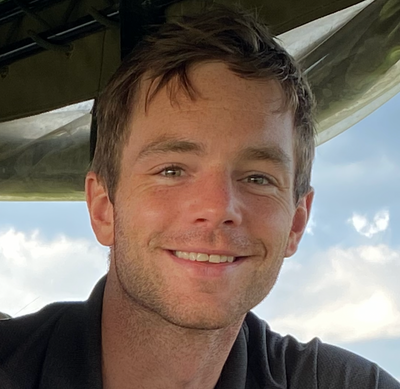 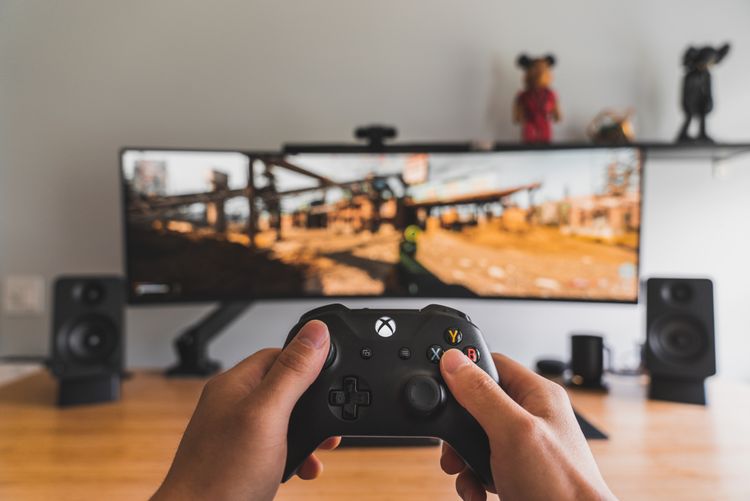 Where have all the gamers gone?

Finding Opportunities in the Semis President Biden signed a new bill into law on Tuesday that provides ~$52B in investment
Aug 11, 2022
3 min read
Jul
29 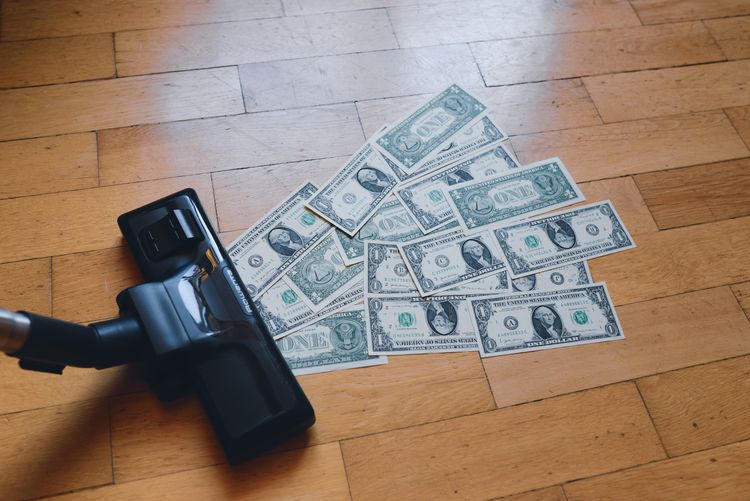 This morning’s hotter-than-expected June PCE reading followed another 75bps Fed rate hike, adding renewed fervor to one of the
Jul 29, 2022
3 min read
May
09 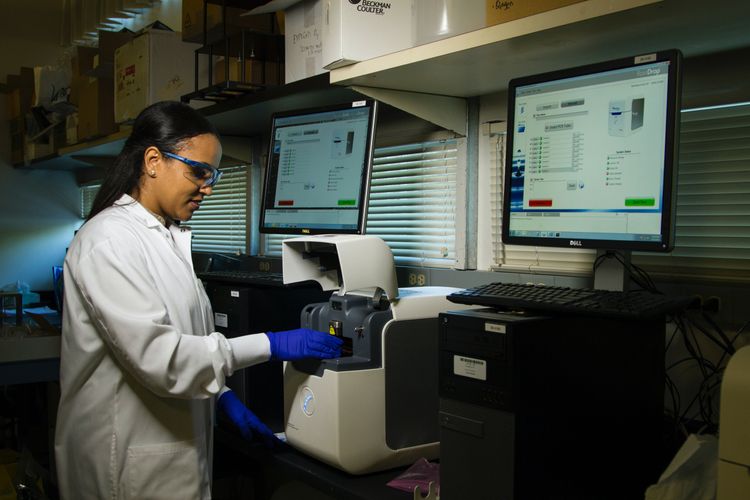 Places to hide were few and far between to start the week, as the selloff that began last Thursday accelerated
May 9, 2022
4 min read
Apr
24 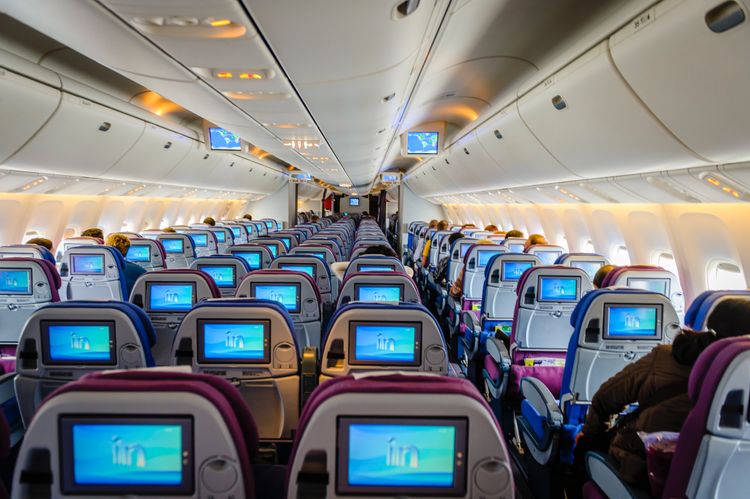 Get me out of the house 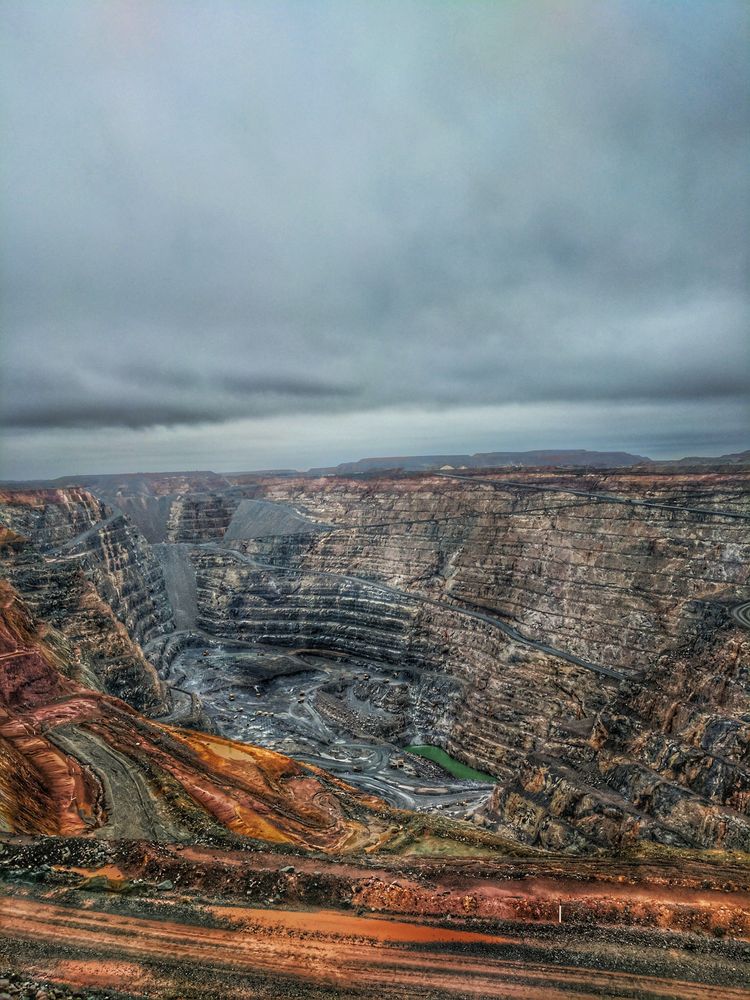 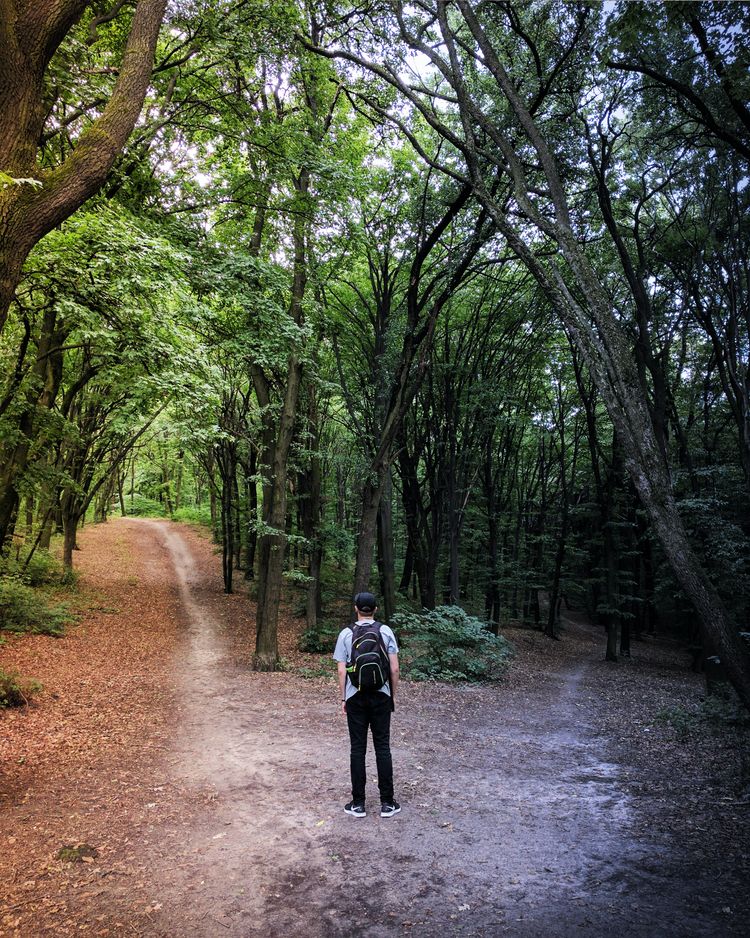 Noonum Week in Themes: a Rally in Growth, Chinese Tech, and Spending on Gas

What happened? Let’s imagine you were incommunicado last week. Completely shut off from charts, any Bloomberg terminal, and chatter
Mar 20, 2022
5 min read
Mar
06 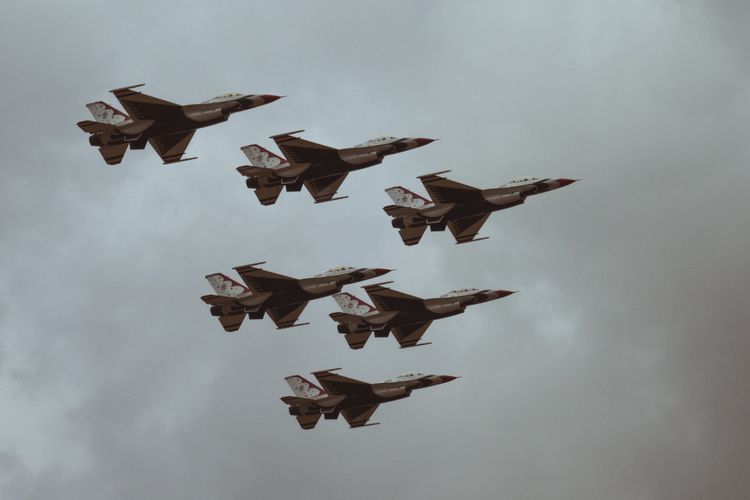 What happened? Developments in Ukraine continue to reveal the fragile interconnectedness of the global economy. Though Russia and Ukraine together
Mar 6, 2022
5 min read
Feb
27 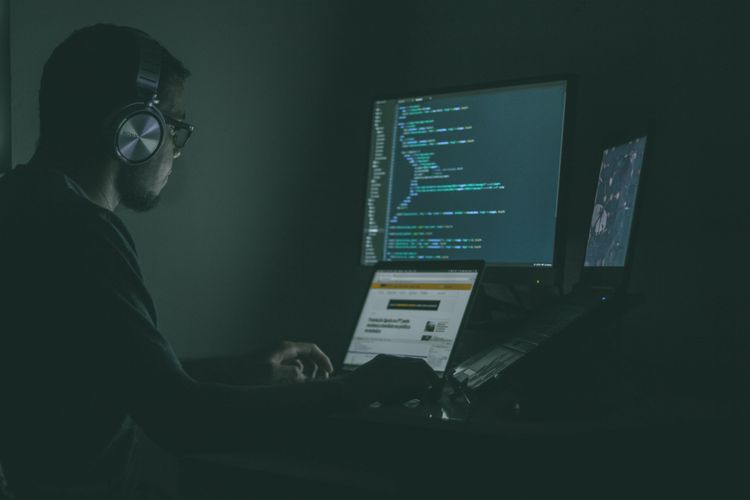 What happened? Last week’s column posed several scenarios for the escalating conflict at the Ukrainian border, with speculation about
Feb 27, 2022
5 min read
Feb
21

Where can investors hide as tensions escalate in Ukraine?

What happened? For any market watcher attempting to forecast where stocks head over the next few months or predict the
Feb 21, 2022
5 min read
Feb
13 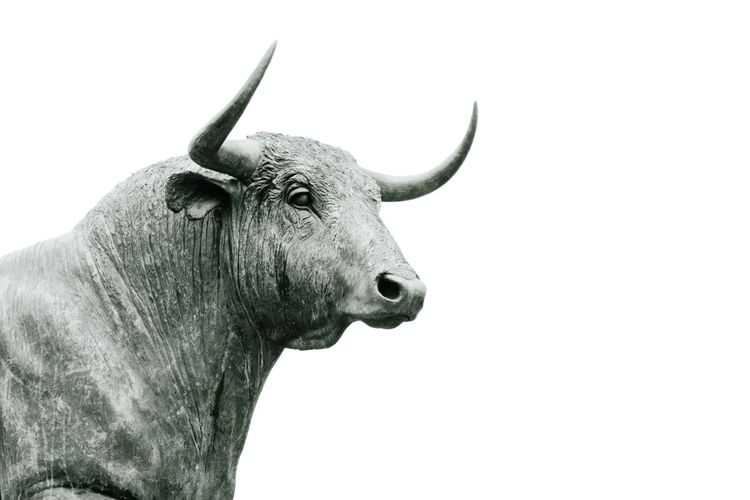 Travel is Back, Marijuana's Moment, and the Rout in Semis - the Week in Themes

What happened? In the decade-plus that followed the 2007-08 Financial Crisis, the Federal Reserve showed extreme caution in nurturing a
Feb 13, 2022
4 min read